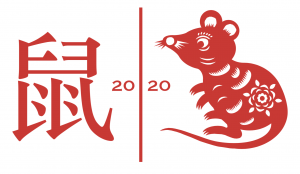 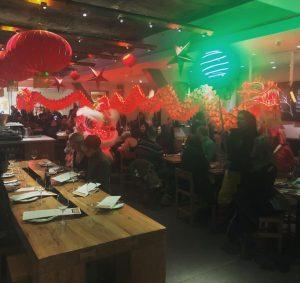 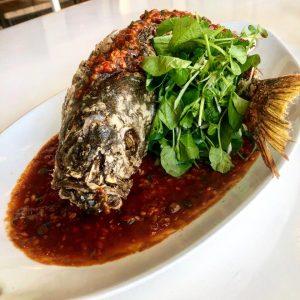 No need to schedule – just show up!

Why Make Dumplings?
First, they signify family reunion; in northern China, families traditionally spend New Year’s Eve together preparing the dumplings, which are eaten at midnight. Second, the crescent shape of jiaozi symbolizes wealth and prosperity because of the resemblance to ancient Chinese money (silver ingots) 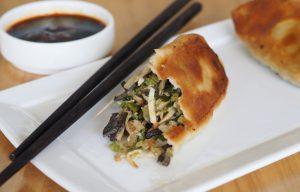 FREE Baijiu Tastings
Every Weekend
Ever tasted the world’s most consumed liquor- Baijiu?  Swing by for a taste of Ming River every Friday and Saturday night during Chinese New Year from 6:30-8:30pm 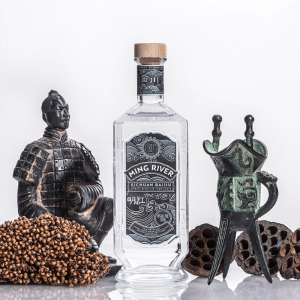